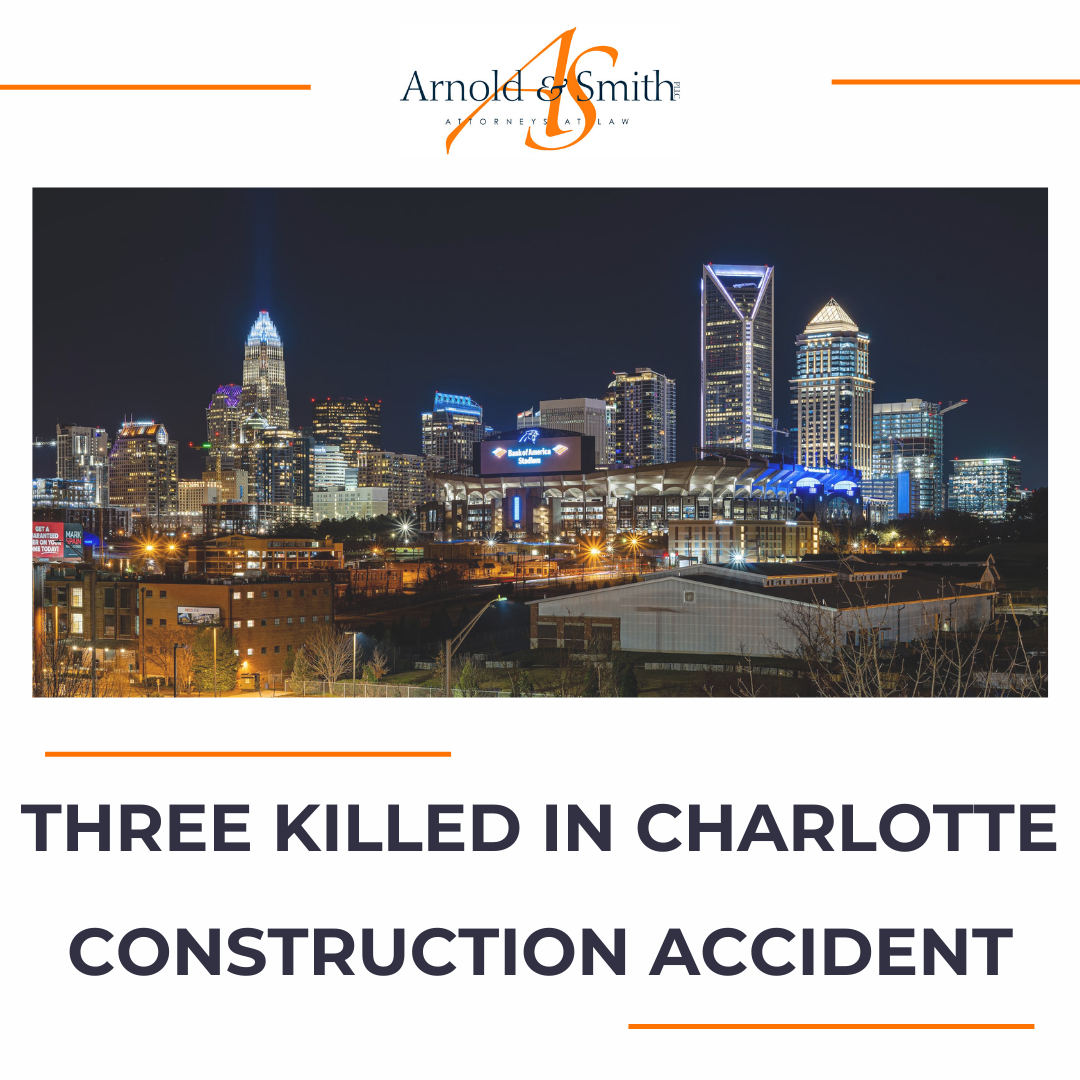 Three construction workers died, and two others were injured in a serious construction accident in Charlotte. The accident occurred at a construction site in the city, where luxury apartments are being built. The incident happened when scaffolding collapsed, causing workers to fall about 70 feet. Three workers were pronounced dead at the scene, while two others were transported to Atrium Health Carolinas Medical Center for treatment. Work was stopped at the site to allow for an investigation into the cause of the deadly accident.

END_OF_DOCUMENT_TOKEN_TO_BE_REPLACED

Now that summer is in full swing, it seems like everyone is in a better mood. The weather is nicer, summer activities have begun, and overall everyone is looking forward to a much-deserved vacation. Summer is not all fun and games, however. According to the Insurance Institute for Highway Safety, there are more traffic fatalities in the summer months. This is a surprising statistic for many people who may assume that winter weather would lead to more accidents, but when you examine it further, it begins to make more sense.