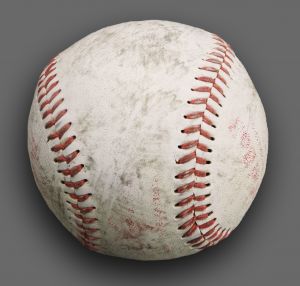 According to WBTV, a popular college baseball coach was critically injured after a police spokesman says he was involved in a crash along Interstate 77 in Charlotte, NC earlier this week.

The crash, which happened along I-77 north near I-485 and WT Harris Boulevard, sent at least two cars off the highway a little after 9 p.m. Dick Cooke, the Davidson College baseball coach, was injured in the crash which sent both vehicles slamming into a wooded area. The coach was hit from behind by a speeding driver according to police reports. Cooke has reported serious injuries, including bleeding on his brain, cracked ribs, lung issues and a leg that is broken in four places.

North Carolina Troopers have said they believe alcohol was involved in the crash. The N.C. Highway Patrol have since charged Brittany Alana Fitch, 27, of Clover, South Carolina with driving while impaired, driving with license revoked and reckless driving. The investigation is ongoing.

Though the injuries are certainly serious, news reports thankfully indicate that the popular coach is not in life-threatening danger. While it’s wonderful news for their family and friends that the damage was not worse, it is important to remember that even non-life-threatening injuries can affect a victim for the rest of his or her life. Given the risk associated with such injuries, it may be helpful to contact a North Carolina car accident attorney to determine what long-term effects might be expected and if the victim should file a claim for compensation for their resulting injuries.