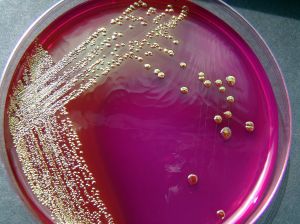 The group said that last year 36,200 people died in auto accidents on the nation’s roadways. The number of people injured enough in such accidents to require medical attention also rose by a corresponding 5%, reaching an astonishing 3.9 million people. The financial toll of auto accidents is also significant, with billions wasted in lost wages, lost productivity, hospital bills and property damage. The estimate was that in 2012, expenses associated with auto accidents rose to $276.6 billion.

These numbers are slightly better than the ones released by the National Highway Traffic Safety Administration in December. Those numbers showed that for the first nine moths of 2012, traffic deaths had risen 7.1%. This 7.1% increase was the largest increase in traffic fatalities since 1975; the year the NHTSA began collecting such data.

Some researchers have blamed the rise on an increase the number of miles Americans drove last year. The sheer amount of time drivers are out on the road increases greatly the extent to which they suffer harm. Results from the Federal Highway Administration show that the miles traveled by an average American vehicle increased by .6 percent in 2012.

Though the number of traffic deaths is still alarmingly high, put into context the numbers are much lower than what they used to be. Over the past several decades the number of deaths have declined dramatically. In fact, despite the increase seen last year, there were still 21% fewer auto deaths in 2012 than in 2005.