Though the issue may have slipped the minds of many people, the Toyota sudden acceleration case is back in the news as a federal judge this week finally approved a $1.6 billion settlement with the automaker. The approval was formally announced Friday in a major class-action lawsuit filed against Toyota. 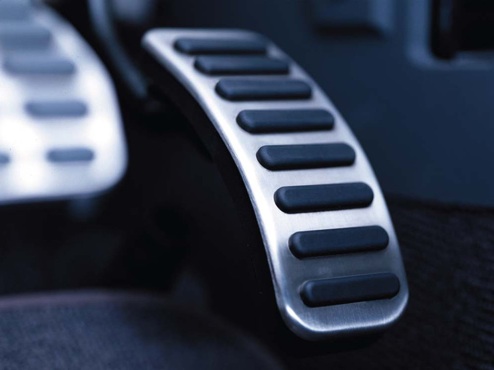 The suit was filed to ensure that vehicle owners who suffered financial harm due to the recall were compensated. The settlement means that anyone who sold their vehicle at a loss through trade-in and resale programs will receive money from Toyota, a number ranging anywhere between $125 and $10,000, depending on the amount of depreciation.

Another part of the settlement agreement means that Toyota will have to install safety upgrades in 3.2 million vehicles. The company will also create two $250 million funds to pay owners who are not eligible for safety upgrades and those who sold their cars at a loss. The terms of the settlement agreement also means that Toyota will pay $30 million for automotive safety research regarding unintended acceleration. Finally, the company agreed to create a special customer service program that allows eligible Toyota owners to have free repairs on certain parts for the next 10 years.

Consumer safety advocates have trumpeted the news as a victory saying that Toyota not only committed serious money to the agreement, but also agreed to take action to fix safety issues on millions of other vehicles. The combination of financial and physical action ensures that customers are kept safe and compensated for the harm they already suffered.