A terrible accident on wet North Carolina roads left an innocent motorist dead earlier this month. Officials with the state highway patrol say that a truck driver, Hiep Truong, 45, was driving more than 15 miles per hour over the posted speed limit when he lost control of his tractor-trailer on wet, Winston-Salem roads.

Authorities say Truong was driving a produce vehicle for a Charlotte, NC company at the time of the wreck. The accident took place on U.S. 52 a little before afternoon rush hour. Police say it was pouring down rain at the time of the accident and the driver’s speed combined dangerously with the already slick roads.

According to emergency responders, the tractor-trailer was going more than 70 miles per hour in the rain near the Clemmonsville Road exit on 52 when the truck lost traction. At that point, the semi went out of control, crossing over the median and crashing head-on into an oncoming 2008 Chevrolet Impala. The Chevy was driven by Kenneth Baum, who was ejected from the car and died at the scene of the accident. 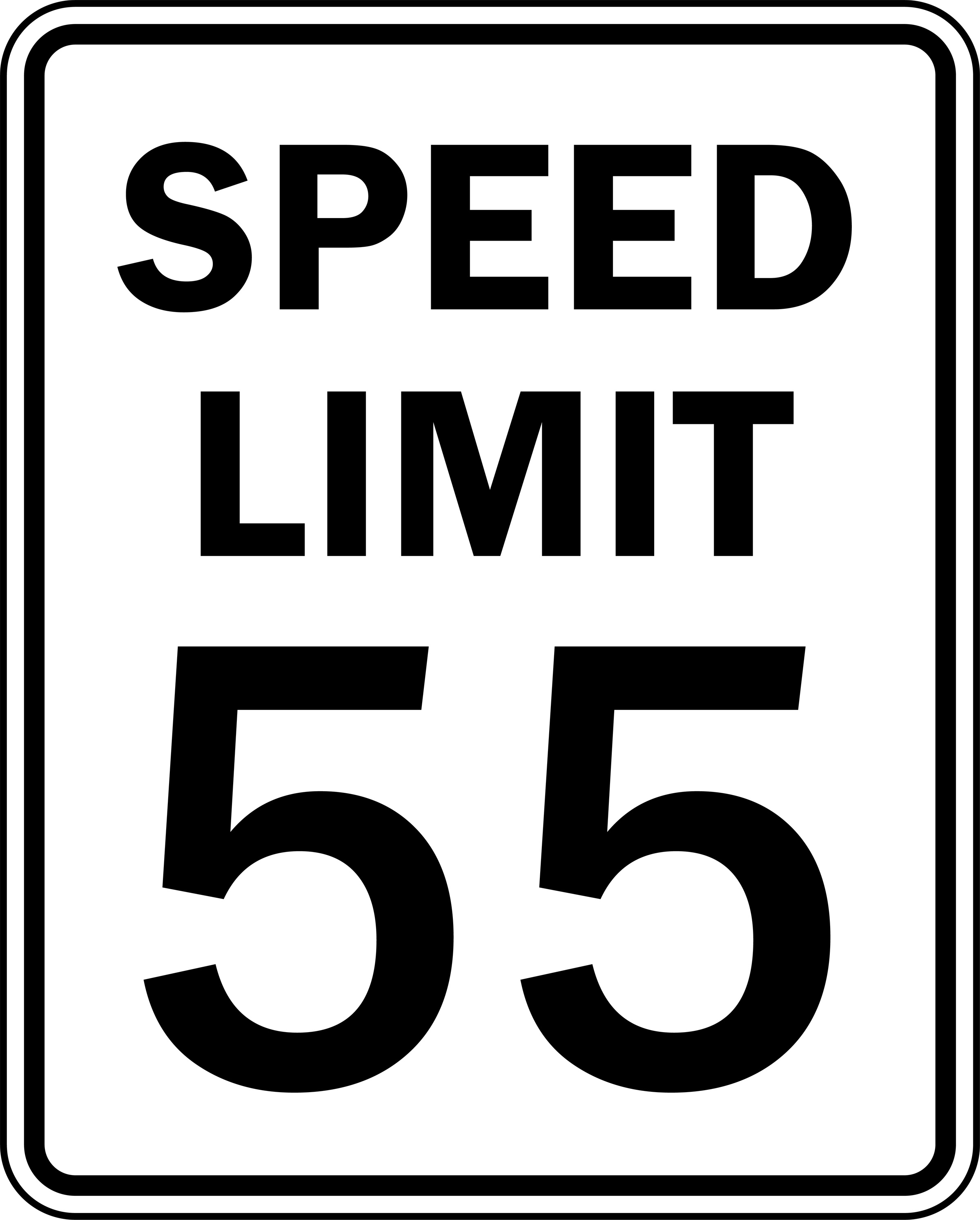 Police say that the truck continued moving south in the northbound lanes of 52 after striking the Chevy, hitting two more vehicles before finally rolling over onto its right side. Truong collided with a 2006 Ford and a 2009 Mazda, sending a shower of broken pieces of concrete onto several other vehicles. Thankfully none of the occupants in the other cars were injured in the terrible accident. Traffic along U.S. 52 was backed up for hours after.

When driving in rain, snow or ice, remember that hydroplaning accidents are a very real danger. A layer of water on the road can prohibit your car tires from cleanly contacting the road surface.

The loss of friction between your tires and the roadway can result in the driver being unable to safely brake and steer the vehicle. In some instances, a total loss of control happens. Other factors like speeding, improperly balanced or overloaded trucks and worn out or underinflated tires can make hydroplaning even worse. The situation can become deadly, just like this incident, when heavy, large trucks are moving too fast for the conditions. If it’s raining and wet out, try and stay home if you can. If not, make sure to slow down and drive defensively.