Just last week one person died and two others were killed in a tragic accident on the north side of Charlotte. According to a spokesperson with the Charlotte-Mecklenburg Police Department, a 19-year-old woman was driving a 1996 Ford Mustang when she collided with an oncoming 1994 Chrysler Lebaron. The accident took place on the 8300 block of Beatties Ford Road around 9 a.m. 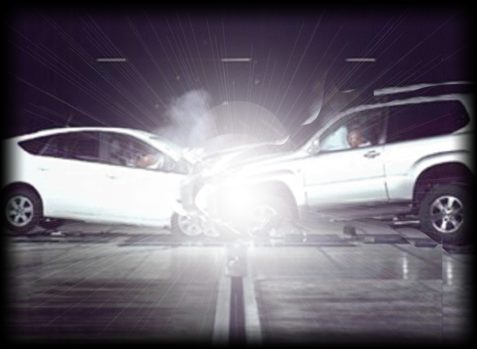 Investigators say that they are still trying to reconstruct the accident, but it appears as if the driver of the Mustang drove her car over the centerline and into oncoming traffic, hitting the Chrysler directly head-on. Police say they still do not know what may have led the driver to drift out of her lane, but are looking into various possibilities including distracted driving. Authorities say they are able to rule out alcohol, but continue to pursue other leads.

When emergency medical responders arrived at the accident scene they pronounced the passenger in the Chrysler dead. The driver of the Chrysler was taken by ambulance to Carolina’s Medical Center for treatment of life-threatening injuries. The teenage driver of the Mustang was taken to Carolina’s Medical Center by helicopter given the severity of her injuries.

Police say that once the driver of the Mustang is released from the hospital they will arrest and charge her with misdemeanor death by vehicle.

As this case proves, head-on collisions are serious and have substantially higher fatality rates than other kinds of crashes, with the exception of rollovers. According to the NHTSA, two percent of crashes are head-on collisions, but these account for 10 percent of all fatal accidents. Head-on crashes more frequently result in death because of their abrupt nature; stopping forward movement so suddenly which can wreak havoc on the human body.

“Woman charged in morning wreck that killed one, injured another,” by Chris Dyches, published at WBTV.com.