A major report compiled by the AFL-CIO was recently released which discussed the current state and health of the average American worker. The report dove into the ways in which workers suffer harm while on the job and examined which workers were at the greatest risk for suffering workplace accidents.

The study, titled “Death on the Job: The Toll of Neglect,” found that in 2011 there were 148 workplace deaths in North Carolina. Of these, a third involved transportation incidents such as workers dying while on the road. Amazingly, 20 percent of the workplace fatalities involved violence and assault, not something that many people would assume happens in the workplace. 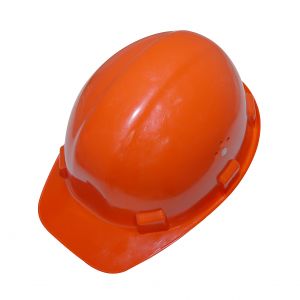 The study also found that Latino workers were at an especially high risk of workplace death and injury. The reason was not because Latinos are more prone to accidents, but instead because, as a group, Latinos are more likely to work in hazardous industries with poor safety records. These industries include things like construction and agriculture where safety regulations are often lax or totally nonexistent. Another problem identified in the report is that undocumented workers are especially vulnerable to workplace injuries because they are often reluctant to report dangerous working conditions for fear of being deported.

The report concludes by assigning blame to the federal Occupational Safety and Health Administration, which the AFL-CIO says conducts far too few inspections. In fact, according to the report if OSHA were to try and inspect every workplace in the United States that falls within its authority one time, it would take the organization 59 years.

Beyond not being enough of a presence in the workplace, the report says that OSHA lacks the resources necessary to hand down punitive fines in cases where employers have violated safety regulations. Because the penalties are too weak, many employers lack motivation to make needed changes.

“Some facts about worker safety in North Carolina,” by Elizabeth Van Brocklin, published at IndyWeek.com.